"The Cavern" is a twist on Plato's myth of the cave, in which the Greek philosopher exposes through an allegory the existence of two worlds, one accessible through the senses and the other, deeper, through knowledge. 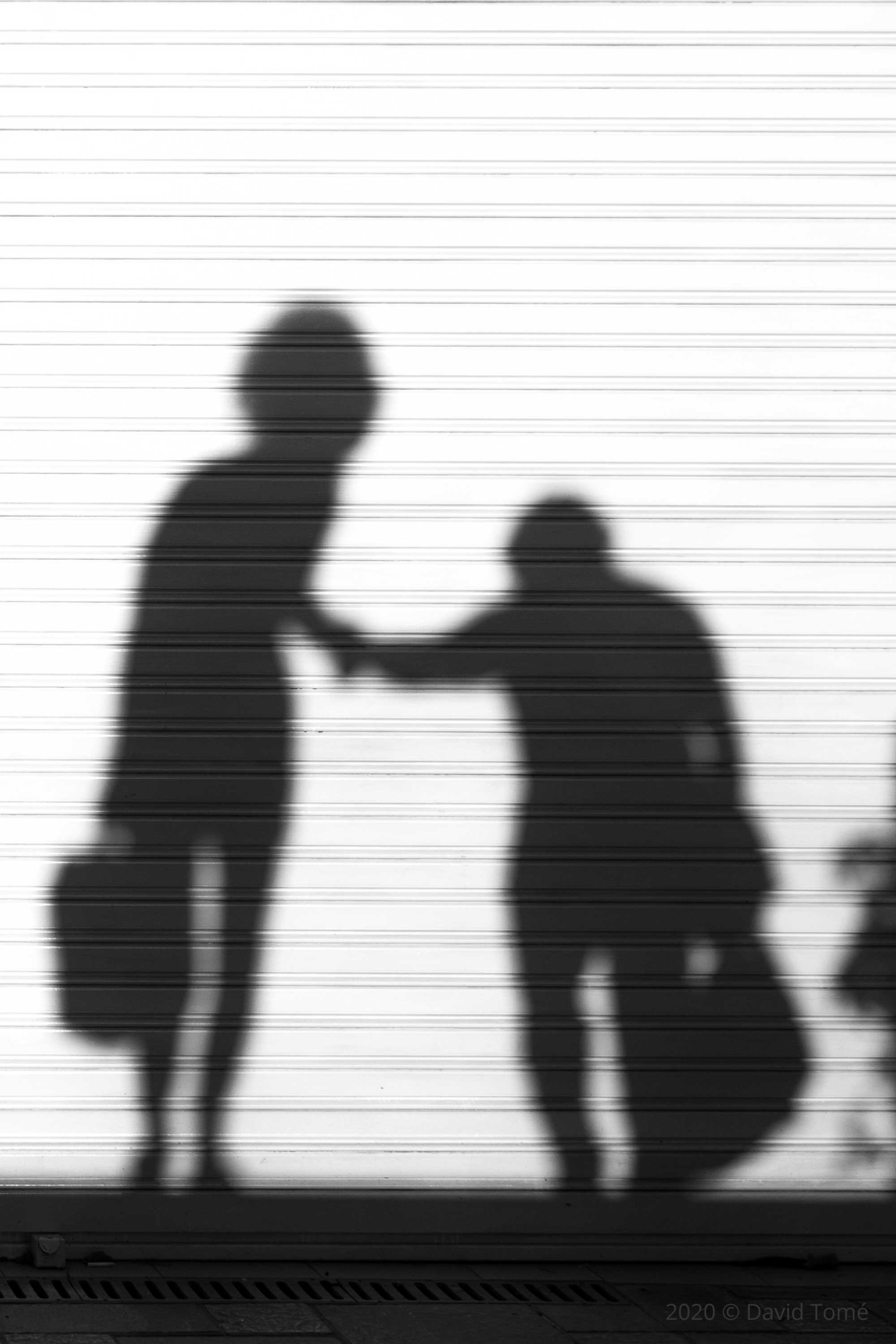 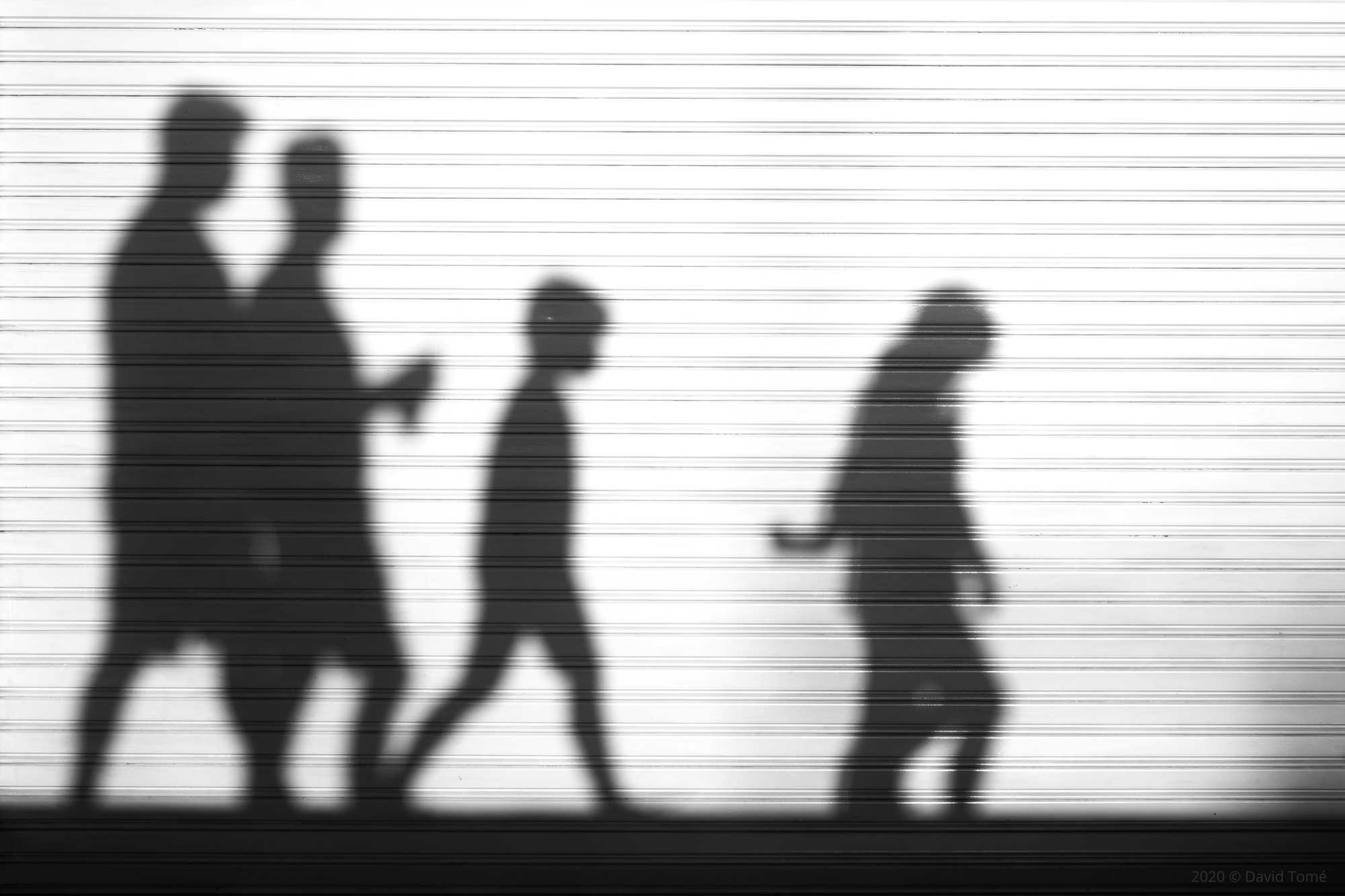 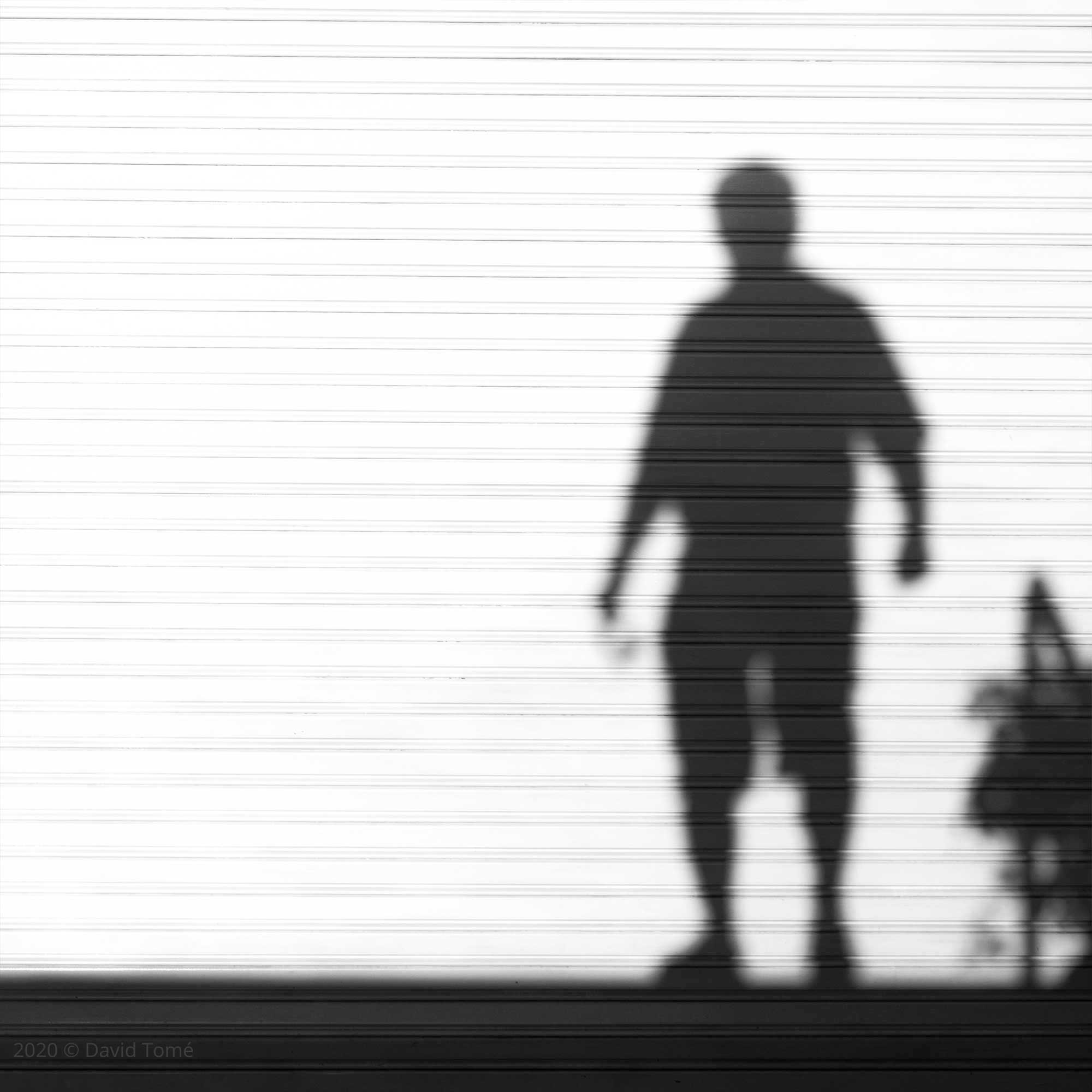 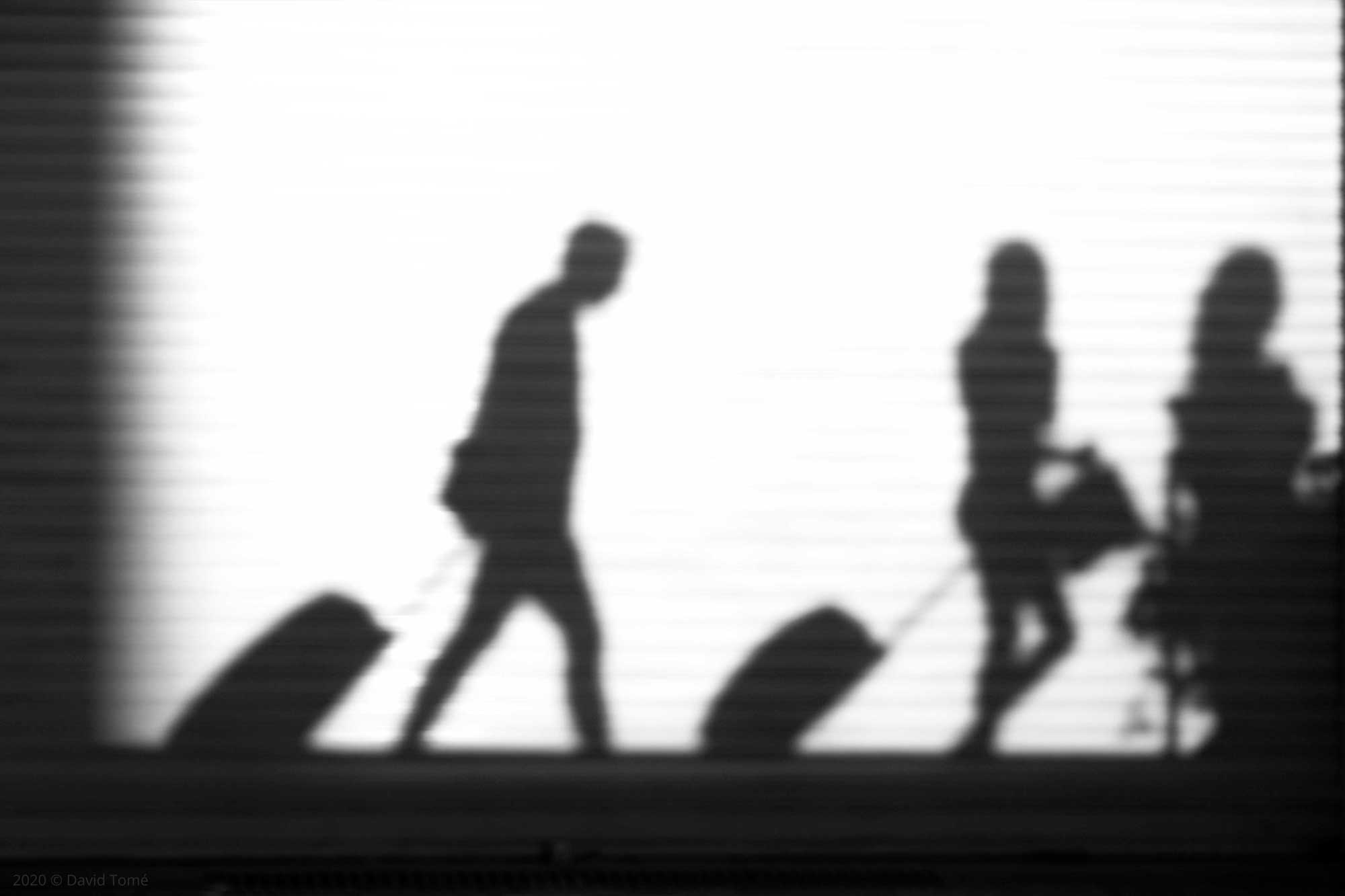 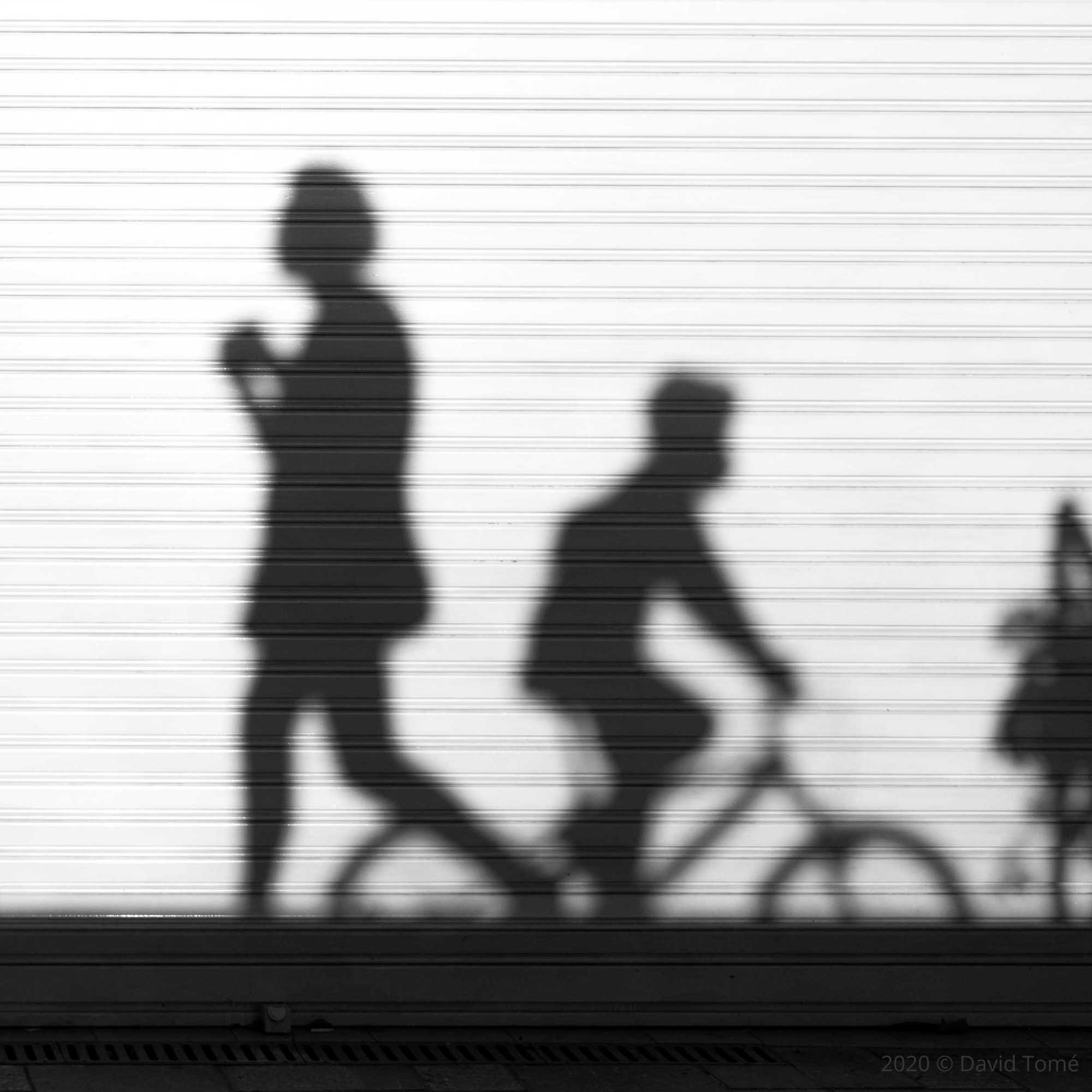 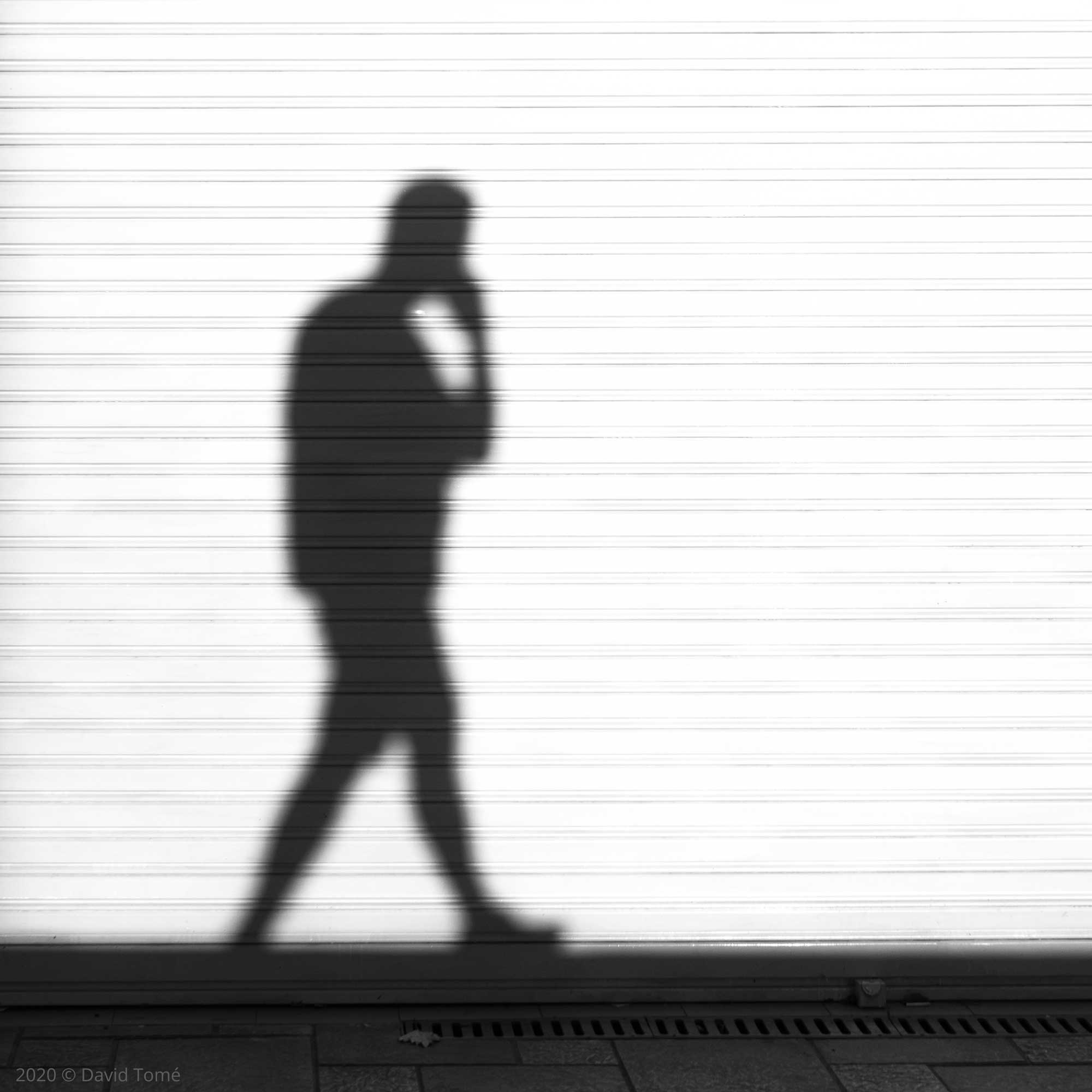 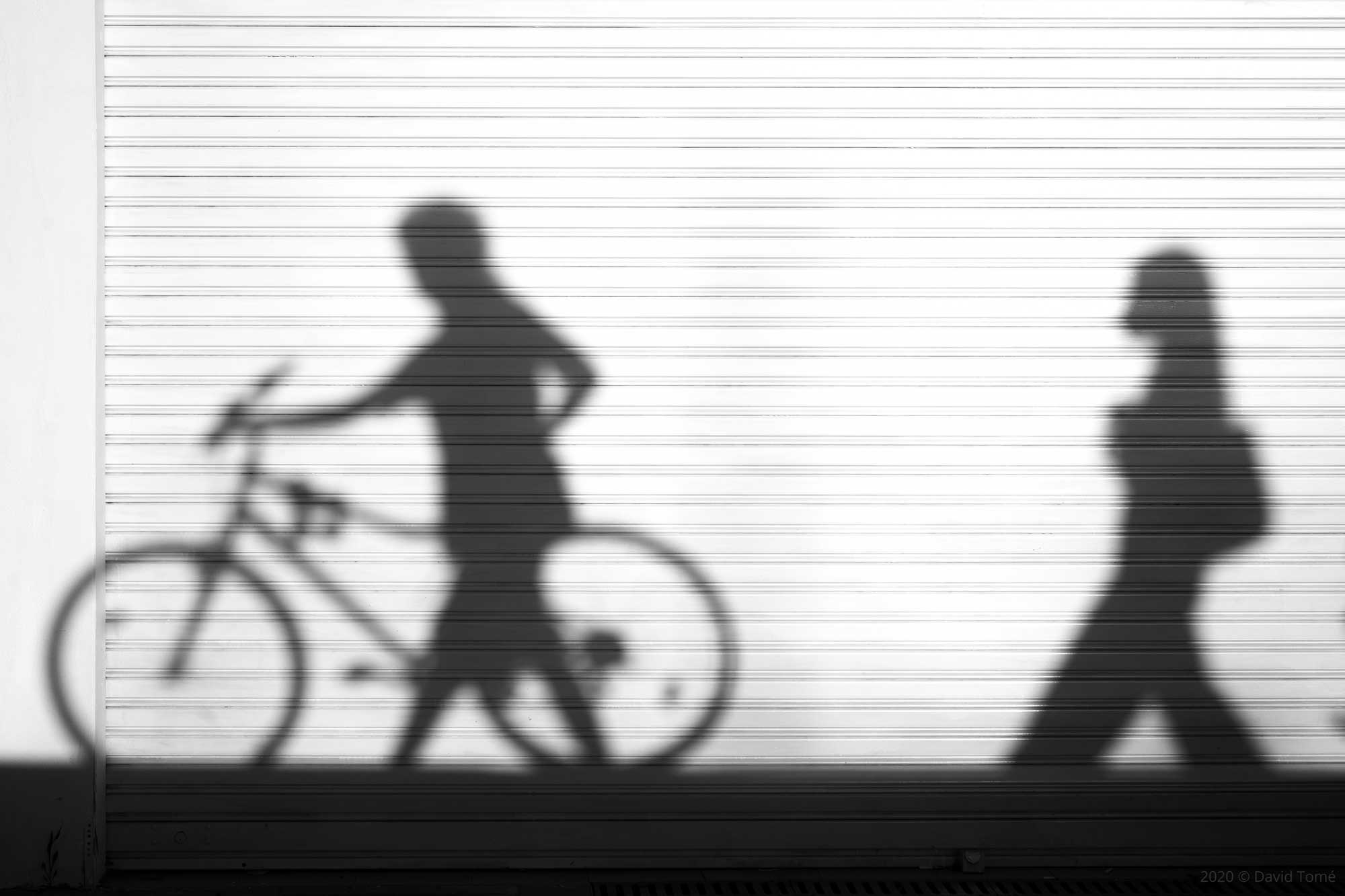 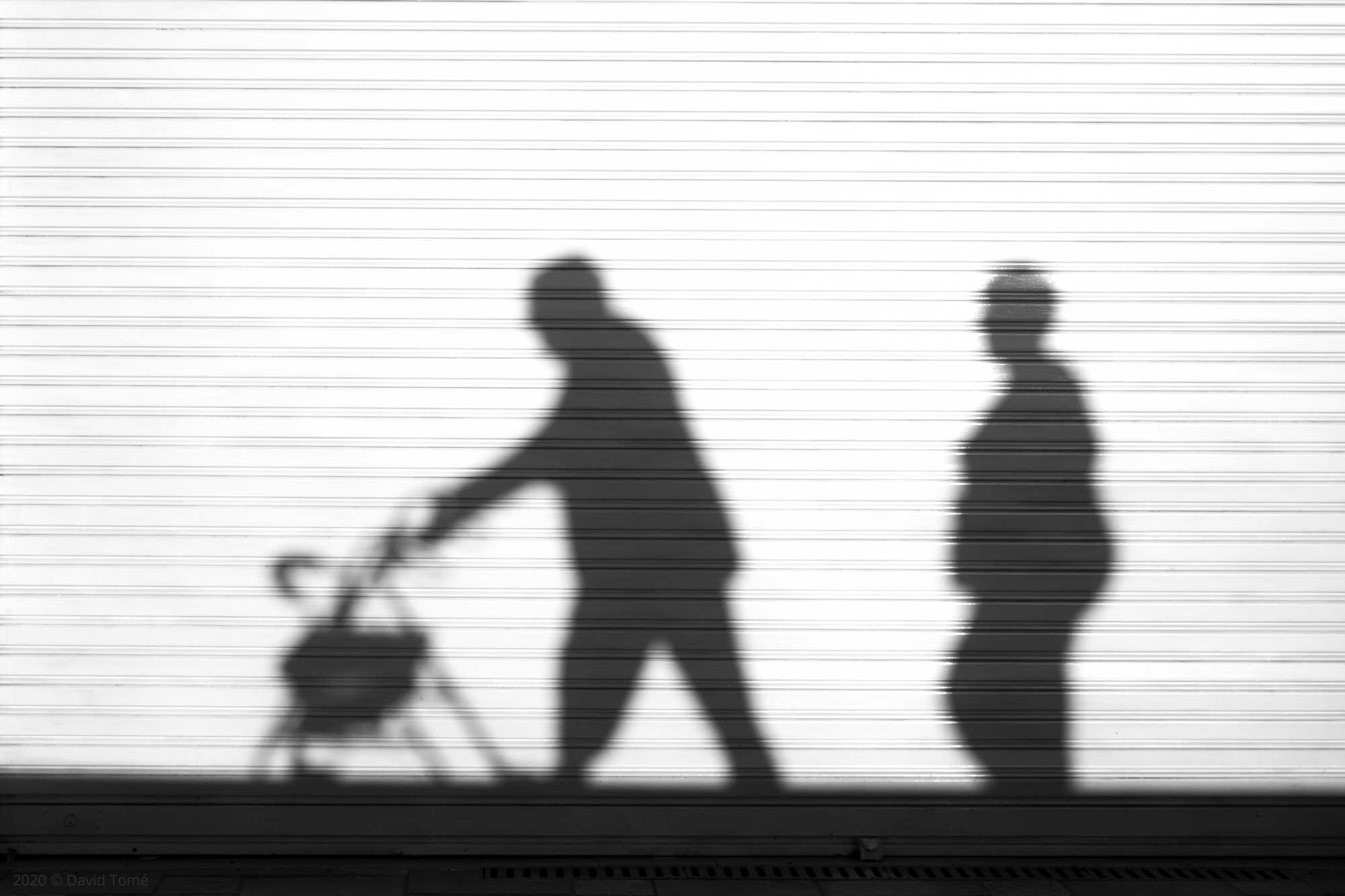 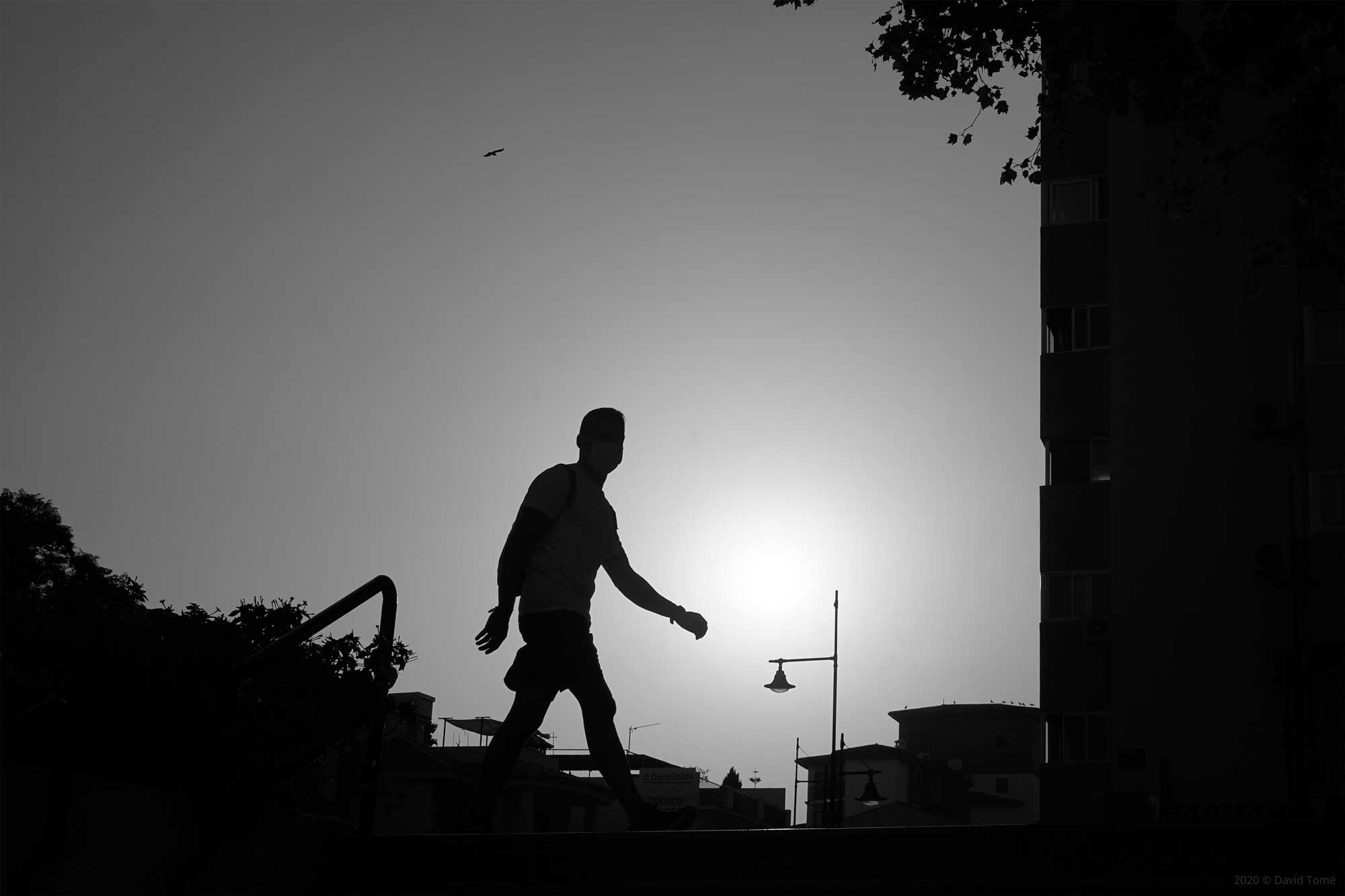 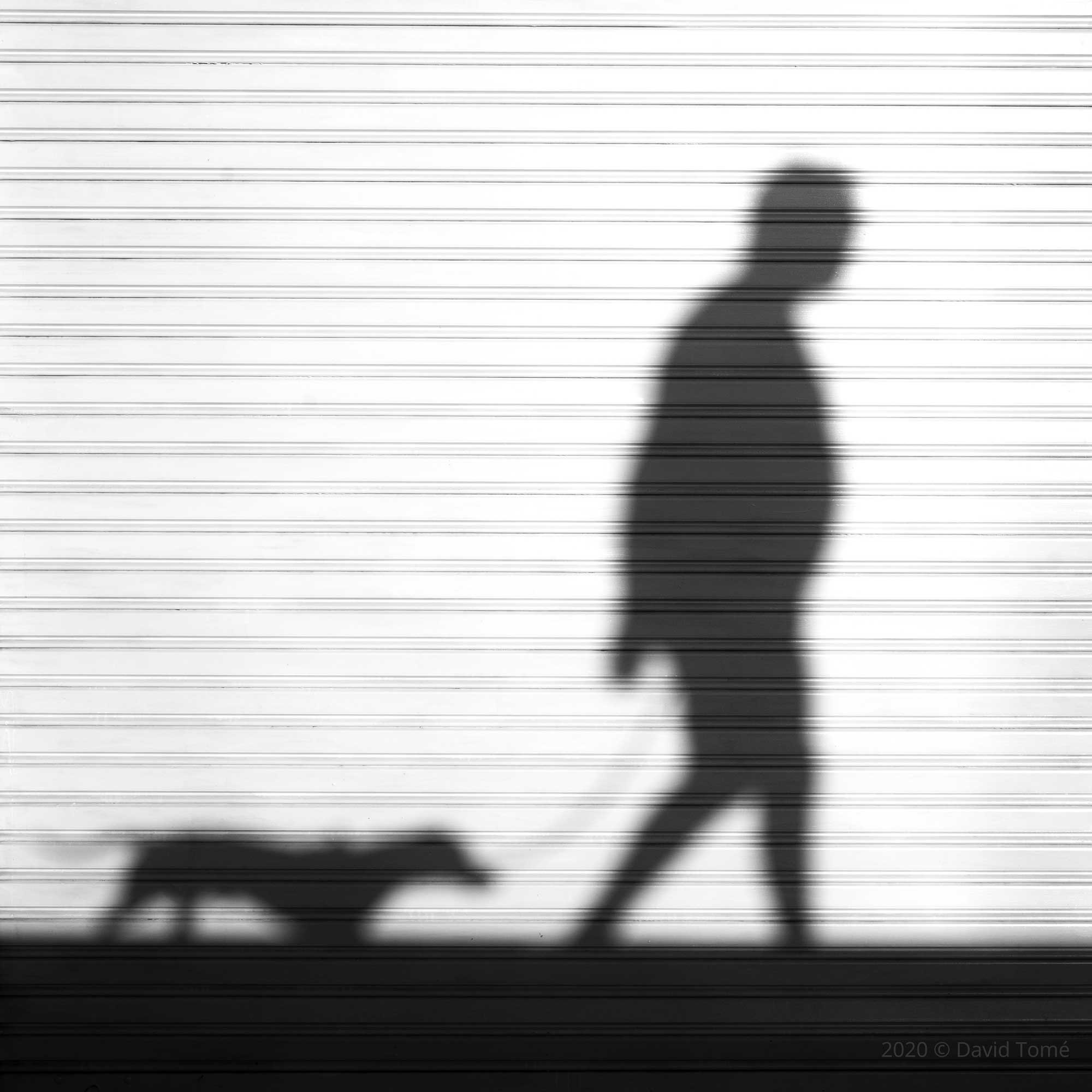 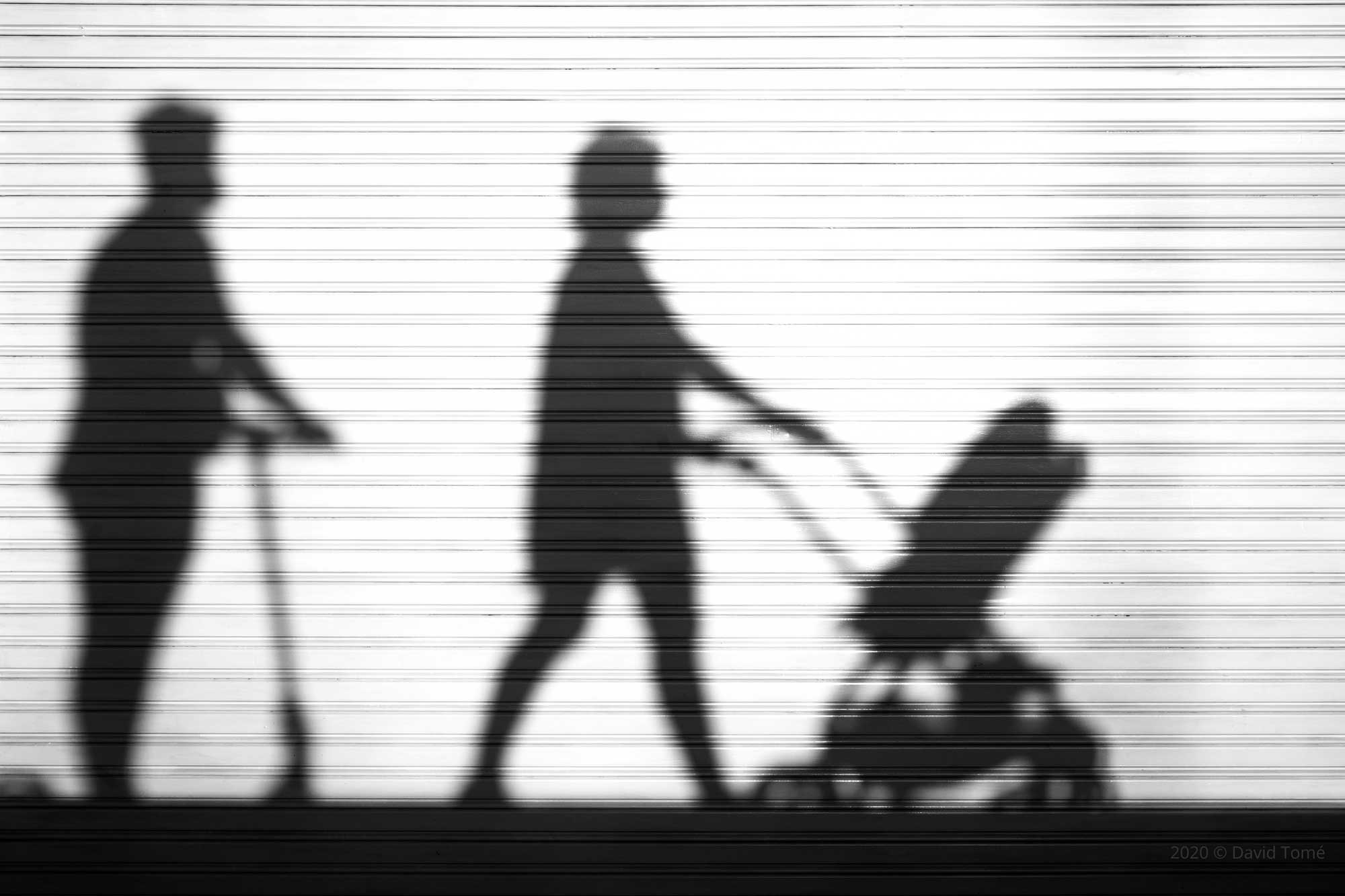 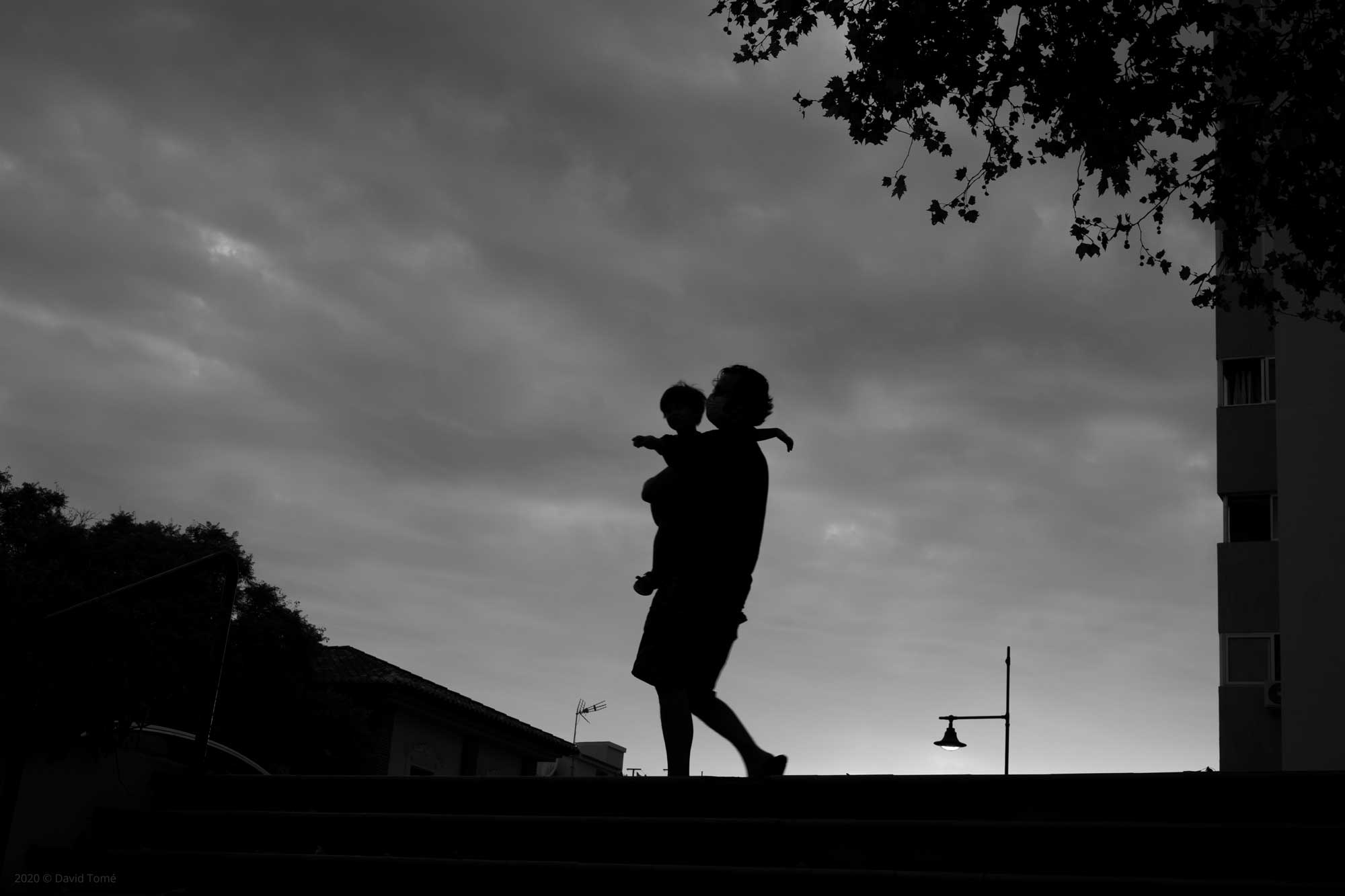 The Cavern 12
Previous Next

What makes us so different, or so equal?

Why, being our projections vague silhouettes in which race, social class or any hint of individuality can hardly be distinguished, do we strive to differentiate ourselves and create barriers that do not initially exist?

In this work I emphasize the fundamental idea that lies behind the shadows, the reality that projects that blurred notion to which we can identify ourselves. Regardless of our realities, we all go through a world in which we are mere shadows, so we should be able to focus on what unites us instead of on the diversity of realities, which can only be glimpsed in a cursory way, and which should only be taken into account for what enriches us and not for what separates us.