The Cavern in Granada 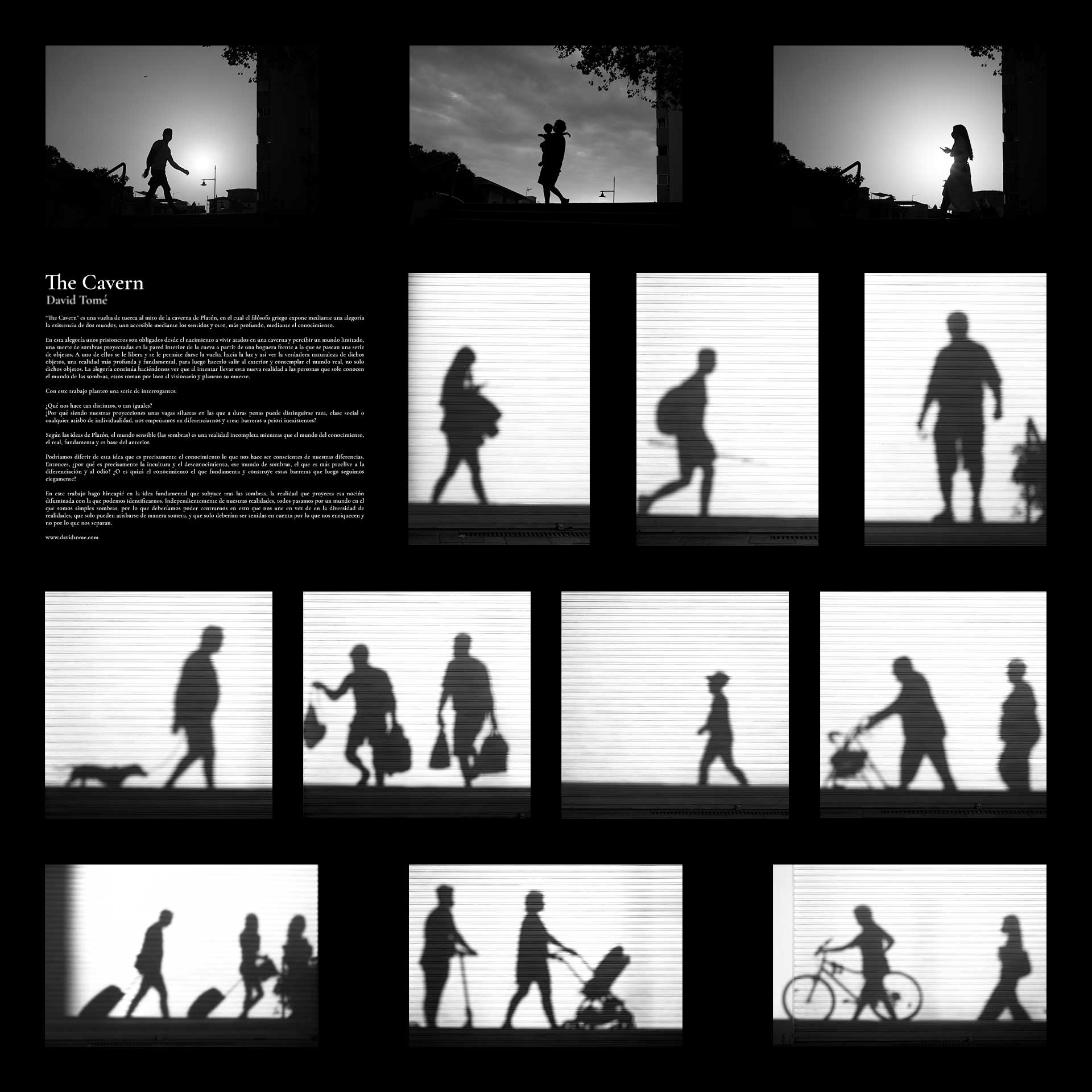 The Cavern in Granada

Exhibition of the proposals of the last call for El Cuarto Lúcido at the headquarters of the Official College of Architects of Granada.

Last Thursday, March 10, 2022, the jury composed of representatives of the Granada Provincial Council, the José Guerrero Center, Pa-ta-ta festival, La Ampliadora Social School of Photography, the Official College of Architects of Granada and the Engawa Magazine, selected the best proposals:
- "Between the house and the lighthouse. A study of the path of light" by Pablo López
- "Memory and border" by Antonio Fernández Morillas
- "Set" by Elena Almagro

Motivated by the high level of each of the 28 proposals presented, it was decided to organize an exhibition at the Official College of Architects of Granada with the material of the participants, which took place the first week of October, coinciding with the Week Architecture International of Granada 2022.

Of the 11 proposals chosen for this exhibition at COAG, I have the honor of being one of the participants with my proposal The Cavern. The inauguration was on Monday, October 3, 2022 at 7:30 p.m. The exhibition could be visited during the whole of october.

More about The Cavern project